Uganda is an equatorial country of astonishing contrasts.

No other area in Africa can match its amazing diversity of habitats ranging from arid semi-deserts, rich savannahs, lowlands and montane rainforests to vast wetlands, volcanoes and an afro-alpine zone, and covering an altitude from 650 to 5,000 metres.

This richness is reflected in the number of birds per square kilometer the highest than any other country in Africa!

Given the small size of the country, which is approximately 235,000 square kilometers, Uganda boasts a national bird list of over 1008 species. This represents more than half the bird species that can be found in the whole of Africa. 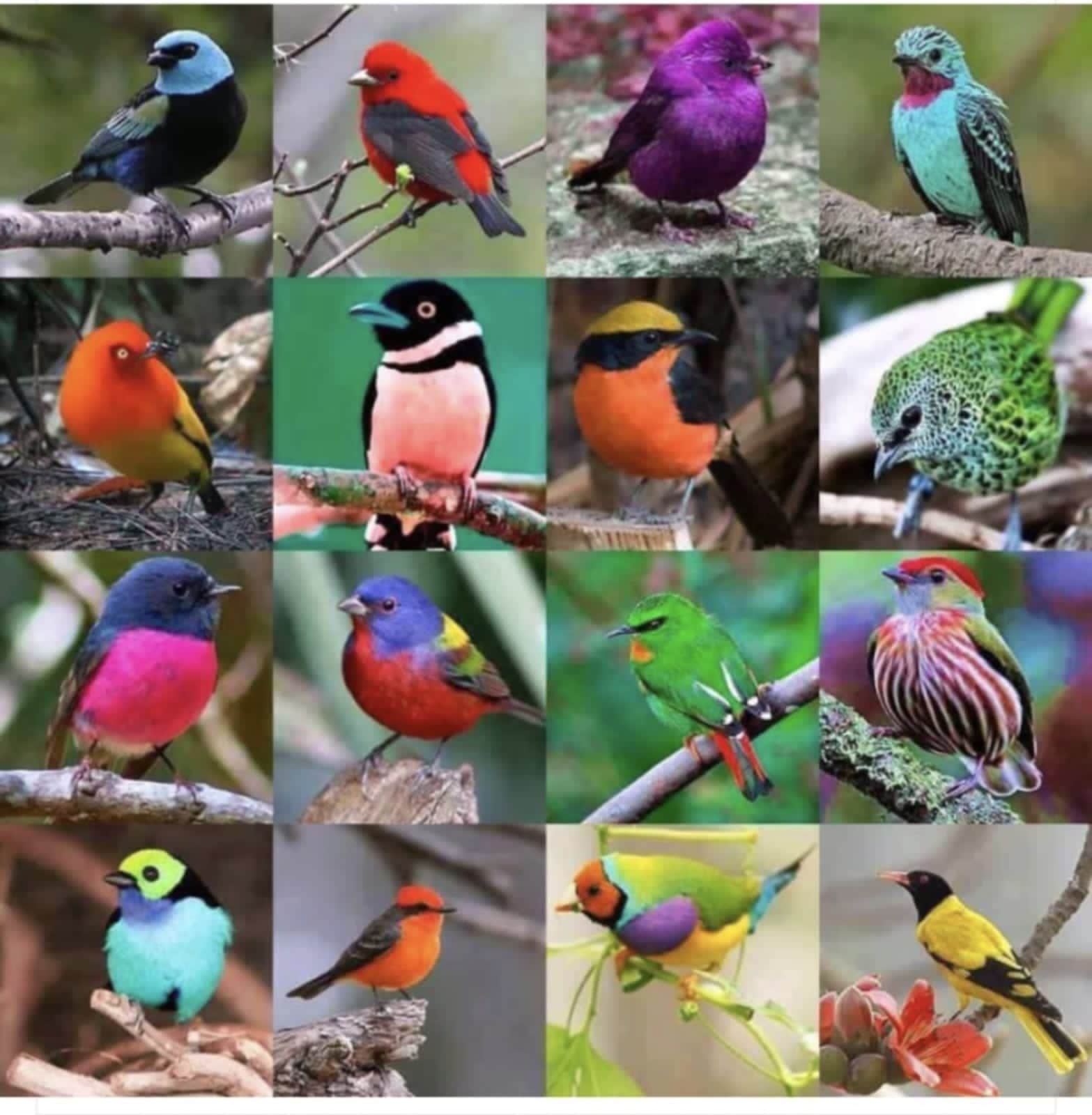 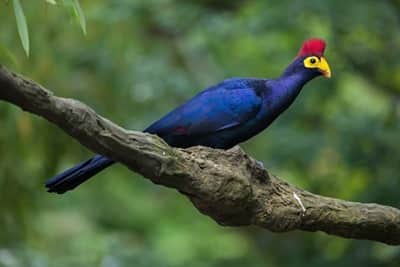 Uganda has an area contiguous with the Great Guinea/Congo Basin rain forest on its western border. Subsequently there are a number of west and central African bird species occurring in Uganda that are not found elsewhere in East Africa.

There are more than 700 forest reserves in Uganda.
One particular region is the Albertine Rift Endemic area (ARE), which has 38 species of birds confined to Uganda, Rwanda, Burundi and the Congo. Of these ARE’s Uganda has 25, mostly confined to the forests of Mgahinga and Bwindi National Parks in the southwest.

Uganda has 30,000 square kilometres of wetlands.

Not less than 210 species, ranging from the shoebill and African skimmer to the endemic Fox’s weaver, are found in these wetlands. More to the above are four papyrus endemics; the papyrus gonolek, papyrus canary, white-winged warbler and papyrus yellow warbler. And a white-winged black tern roost of 2-3 million birds in the Entebbe area (Lutembe Bay). 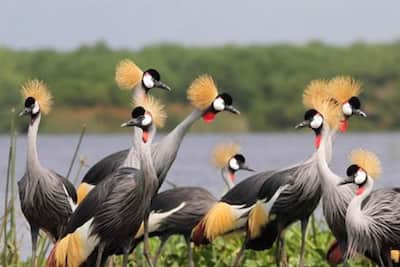 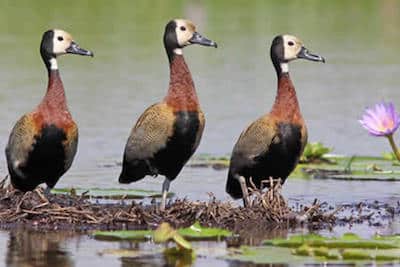 In Uganda savannahs vary from the remote, semi-desert, dry thorn-scrub region of Karamoja in the northeast, to the richer fertile savannahs of the western rift valley.

Queen Elizabeth National Park has a bird list of 604 species, the highest for any protected area in Africa.